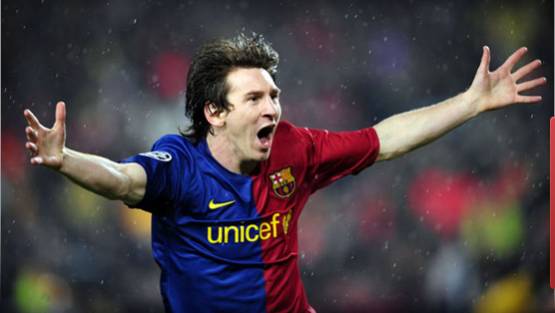 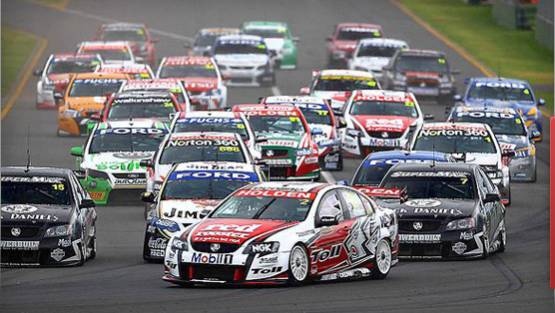 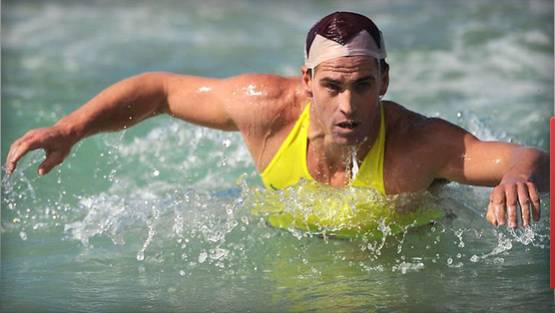 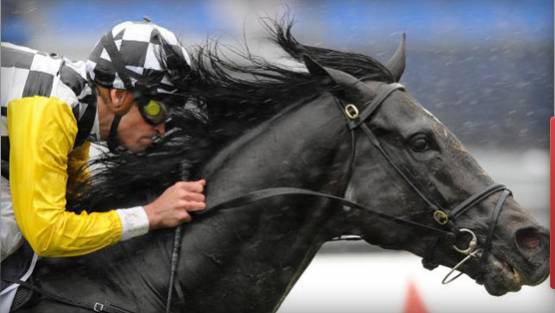 Redmax is a multi-media production company with a strong background in:

Redmax captures the moment for you

Redmax Media offers all the production options to you from the biggest LIVE television broadcasts to the smallest of single camera shoots for TVCs or corporate productions.

LIVE on network television, post-produced, released on DVD or even streamed on the web - experience and innovation in all forms of entertainment has been the hallmark of the work produced by Redmax Media.

From highly technical studios, to massive sports arenas, the open ocean, or the side of a road in the Outback - Redmax Media has seen it all and made television content that is entertaining, exciting and thought provoking in even the most difficult locations.

If you have an idea, we can help to make it a reality and let the world of entertainment become your canvas for creativity.

Murray Lomax is one of most experienced producers of LIVE and post-production television, with some of the biggest credits in the business of sport and light entertainment. Murray has undertaken work with all Australian television networks and a large range of international broadcasters - now he heads the RedMax operation and has a long history of building successful production teams through many aspects of the television, Internet and other multi-media.